METAVERSE – A STEP TOWARDS A BRIGHT, NEW FUTURE OR A DISAPPOINTING END?

Living in the 21st century, never before has the term ‘Metaverse’ been brought up and more popular. Despite its booming popularity, how many of us ACTUALLY know what it really is and why is it so popular NOW, but not BEFORE? And with such uncertainty begs the question of its IMPACT on the future.

A CLEARER UNDERSTANDING OF THE METAVERSE

METAVERSE, the combination of the prefix “meta” (implying transcending) with the word “universe,” describes a hypothetical synthetic environment linked to the physical world. The term ‘Metaverse’ was first coined in speculative fiction named Snow Crash, written by Neal Stephenson in 1992. In this novel, Stephenson defines the Metaverse as a massive virtual environment parallel to the physical world, in which users interact through digital avatars. Ever since its birth, various version of its core concept has appeared in lots of different pop-culture products, especially in movies such as The Matrix (1999), avatar (2009), and Ready Player One (2018). Although each of the mentioned movies has its adaptation to the directors’ imagination regarding the Metaverse concept, some are they all bare some mutual similarities, and the biggest of them all is the duality between the natural world and the virtual one(s)

We should start by asking, WHY NOT NOW? When humankind has nearly reached its limits in the physical reality so-called “real world,” different major worldwide problems still emerge as each day goes by. Imagine a world without hunger, pollution, or overpopulation and all its possibilities. There are no more rushing through traffic and corruption on a busy Monday. There are no more waiting in a never-ending line or looking out the window every 15 minutes for that pepperoni pizza. There are no more tiny apartments, noisy neighbors, and skyrocketing rental/real estate prices. Does the clock strike 5? Just press the button, and you will sign off from your avatar at work. Hungry? You are just a mouse click away from that first bite on that pizza slice. And it would probably cost you just a byte since money and currencies are most likely to be simplified to just one unit. Are you looking to move into that penthouse with the skyline view? Slap on your VR gears and enjoy that five-star living experience right inside your bedroom. Since we already have the technology and an excellent reason to start, I cannot find a better time to push the boundaries and explore the possibilities than NOW.

Amidst the hype for Metaverse, cybercrime has already become more rampant. As businesses rush to plant their flag in the Metaverse, not all may realize the full dangers of this new world, says Prabhu Ram, head of the industry intelligence group at CyberMedia Research. Through all of the research, Metaverse integration poses the two main greatest threats to the safety and well-being of humankind.

Imagine discussing a secret multimillion-dollar deal with your boss. The conversation ends, and you both leave. A while later, you both meet again, and you bring up your earlier discussion — but your boss has no recollection of the deal. What just happened? “In the metaverse, this might mean you were the victim of a hacked avatar or deepfake,” said Prabhu Ram, head of the industry intelligence group at CyberMedia Research, a research and consulting firm. Deepfakes refer to manipulated digital figures that look or sound like someone else.

As users leave data trails around the Metaverse, one major problem in the real world may also cross into the virtual reality world — the invasion of user privacy by tech companies. The 2018 Facebook and Cambridge Analytica scandal, for example, saw millions of users’ data harvested and used without consent. In the Metaverse, there may be even more data available for these companies to feed on if strict regulations are not put in place to protect users. “When users are wearing devices like virtual reality headsets, organizations can collect data such as their head and eye movement or their voice”, said Philip Rosedale, founder of Second Life, an online world that allows people to hang out, eat and shop virtually.

TO WRAP THINGS UP

The impact of the Metaverse on our future remains controversial as we are not yet able to obtain all of the missing pieces to make it work. Doubt and concern linger among the community as we speak. But on the contrary, there are some with high hopes of Metaverse becoming the next big break for the world. Just as two sides of a coin, both opinions are reasonable and essential for Metaverse development. However, we believe that we must first take some risks to make some changes, and Metaverse is a risk worth taking. What about you?

Are you ready to take the leap of faith into the Metaverse yet? 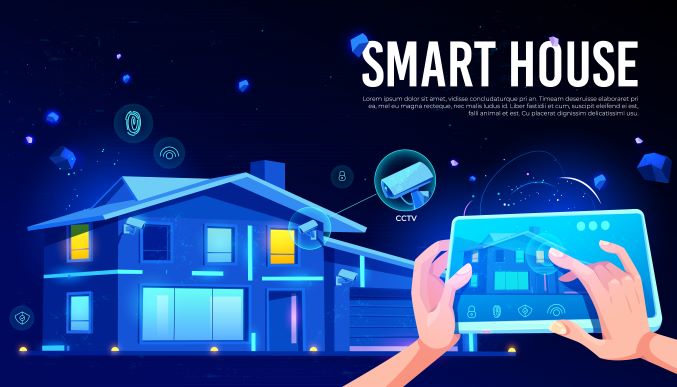 IS SMART HOME YOUR DREAM HOME? 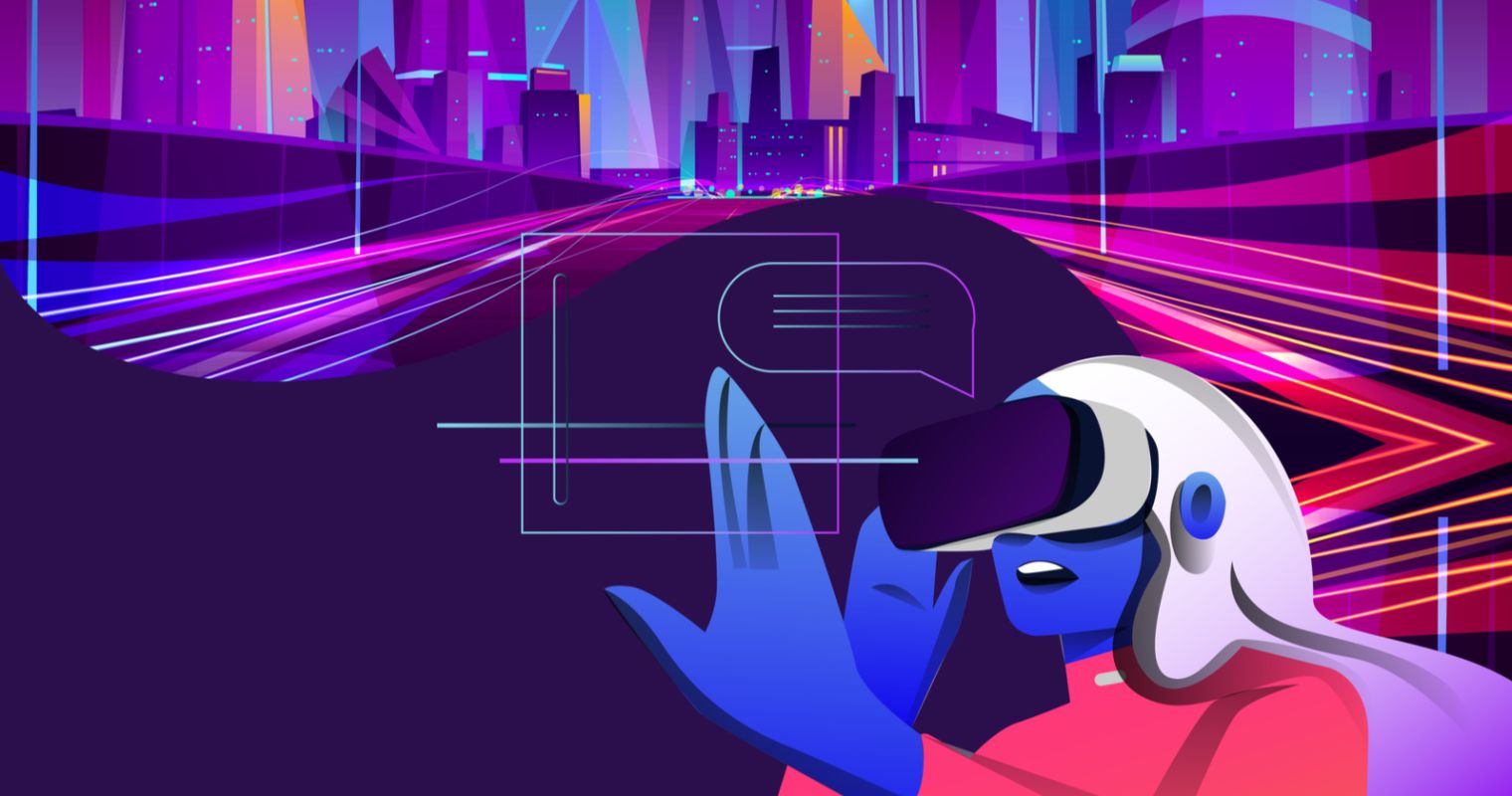 THE RELATIONSHIP BETWEEN NFTs AND METAVERSE 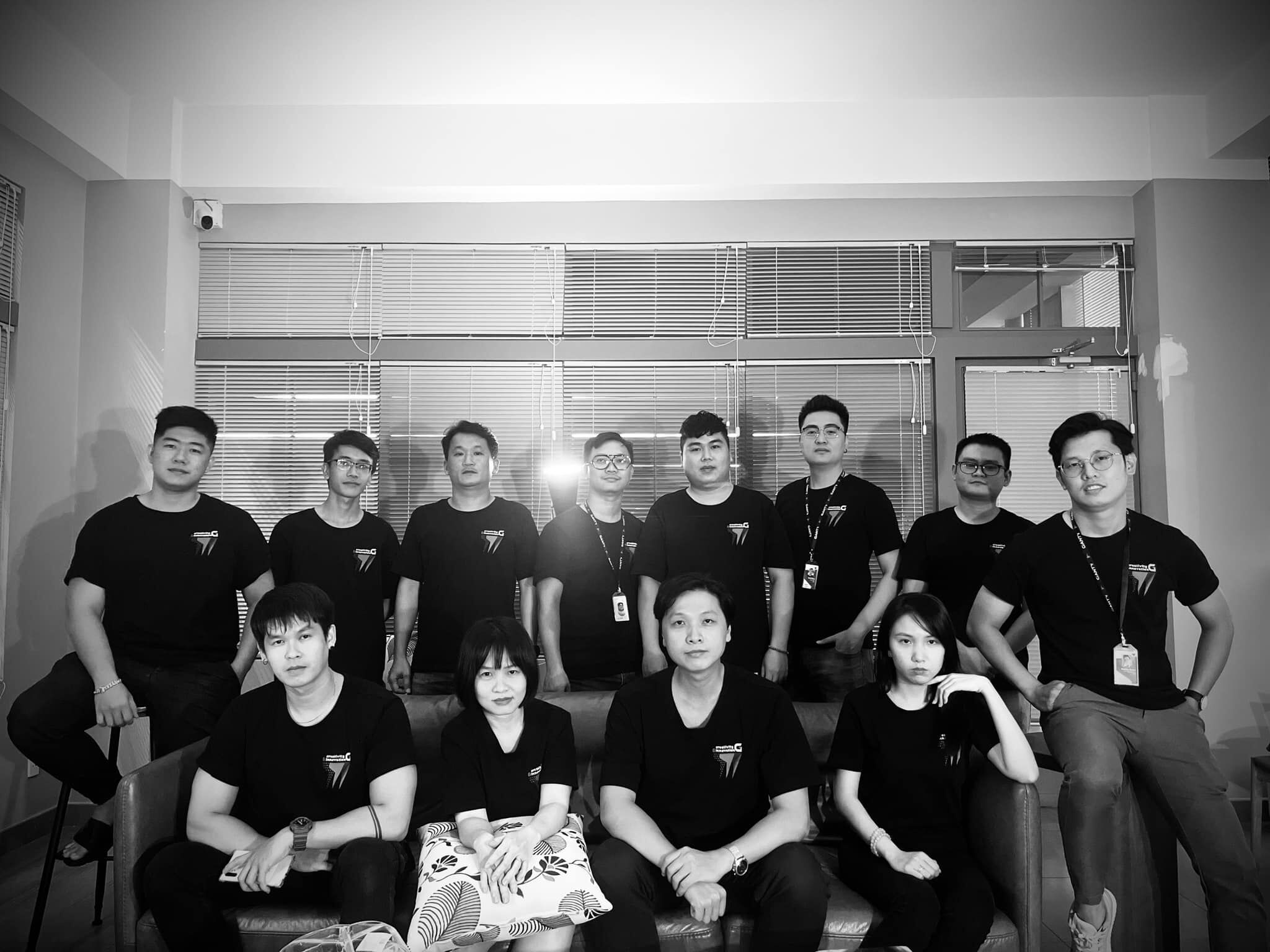 WHAT WORKING FOR A JAPANESE CULTURE COMPANY HAS TAUGH ME